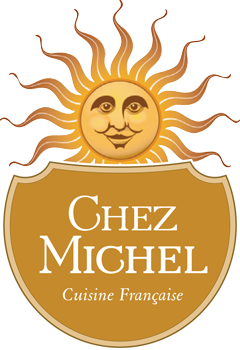 Winston Barrett was born in St.Catherines, Jamaica and grew up in Toronto, ON. He studied Culinary Arts at George Brown College and was mentored by Serg Dasvin, a french Chef at Bristol Place and Embassy Suites. Furthering his studies for french cuisine, Winston had extensive training under Tomasugi a Japanese/French Chef. Winston is a Saucier by trade. He has graced Bayview Golf and Country Club, Cardinal Golf and Country Club, Barrie Country Club and Touchmark at Wedgewood in Edmonton, AB as Executive Chef.

Winston is an award winning Chef, a Four time gold medal winner from the Escoffier Competition and Black Box competition. He expanded his repertoire in Toronto ON, Edmonton AB, Manhattan NY.

After reﬁning his skills to a ﬁne art, he longed to own his own restaurant and share his creativity and unique style. Creemore is the perfect community to join and share his warm personality, kind heart and delicious cooking.

Milynne Benoit was born in Toronto ON, and grew up in Ingersoll ON. She has studied English Literature at Fanshawe College, American Sign Language at George Brown College and Hospitality/Event Management at George Brown College. Milynne was mentored in fine dining by Marcel Bregstein from The Toronto Hunt. She has managed the dining room and events at The Toronto Hunt, 1055 Restaurant in Rosedale, Sweet Indulgence private events, and The Barrie Country Club.

Milynne has enjoyed sharing her knowledge of wine and spirits during countless wine tastings and menu pairings. Meeting Winston at the Barrie Country Club solidified her desire to open a restaurant that would be home to creativity, beautiful presentation and exceptional service bundled in a warm and inviting atmosphere.

Both Milynne and Winston welcome you to Chez Michel.

“We’ve travelled the world, eaten in many well known restaurants, we prefer the food at Chez Michel’s” 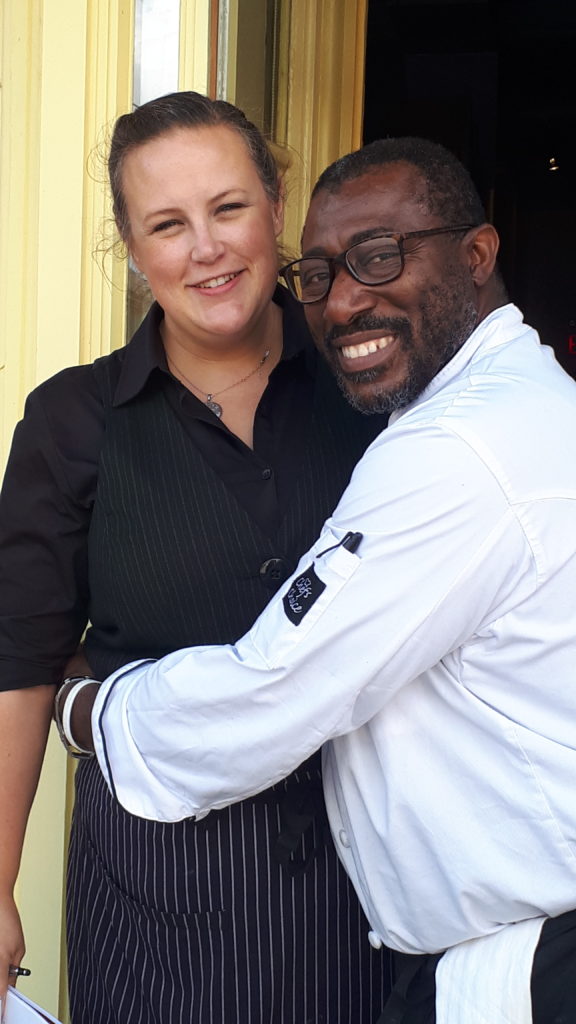